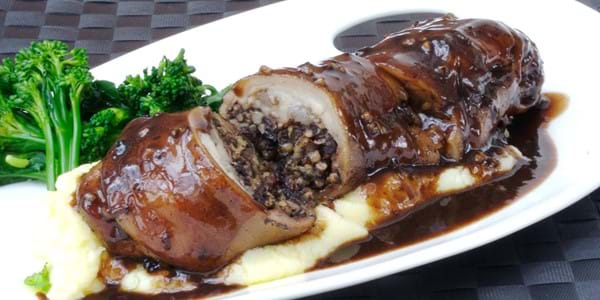 Become more experimental in your cooking and try some parts of the pig you may not have thought about, including some offal cuts.

Offal is the collective name for the internal parts of an animal we eat. Usually, parts of the pig which would be referred to as offal include the heart, lungs, brain, liver, cheeks and tongue.

Offal is often very economical to buy, easy to cook with and can have impressive nutritional value.

Whilst many people have misconceptions about what offal is and how it’s used, they may be forgetting that a number of their favourite dishes they tuck into often are from offal cuts; including chicken liver pâté on toast, steak and kidney pie and oxtail soup.