You’ll see it in cooking guides everywhere. They’ll tell you to “season” pork and rub it into the meat before cooking, but what seasoning is the best to go for and why?

Seasoning is the heart of all cooking. If you know how to season, you can cook tasty, moreish food that pops with flavour. Thankfully, we have all the information you need below.

Discover the best spices which complement pork and some general pork seasoning advice below.

The best spices to complement pork

The more you cook pork and the more you appreciate its flavour, the better you’ll understand what works with it best.

Salt and pepper is always a go-to option, but try one of the options below too.

Pork and Chinese five spice were made for each other. Chinese five spice is known for blending five distinct tastes: sweet, sour, bitter, salty and umami. This comes from the five ingredients in Five Spice, namely star anise, fennel, cloves, cinnamon and Sichuan peppercorns.

The mix of flavours binds to pork well. Pork has a distinct taste, but it really works well as a blank canvas for the spices to do their thing. As a result, Chinese five spice can be used in almost all pork recipes, from marinades and broths to stir-fries and wraps.

To use Chinese five spice in a basic way, just rub it into pork before cooking. Mix with salt and pepper and you’ll have a tasty meal in no time. While the seasoning is a favourite in marinades, you can make it quickly too, such as in our Speedy Five-Spice Pork with Noodles. 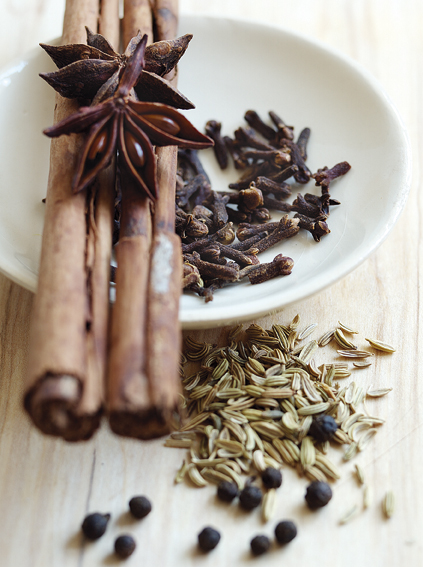 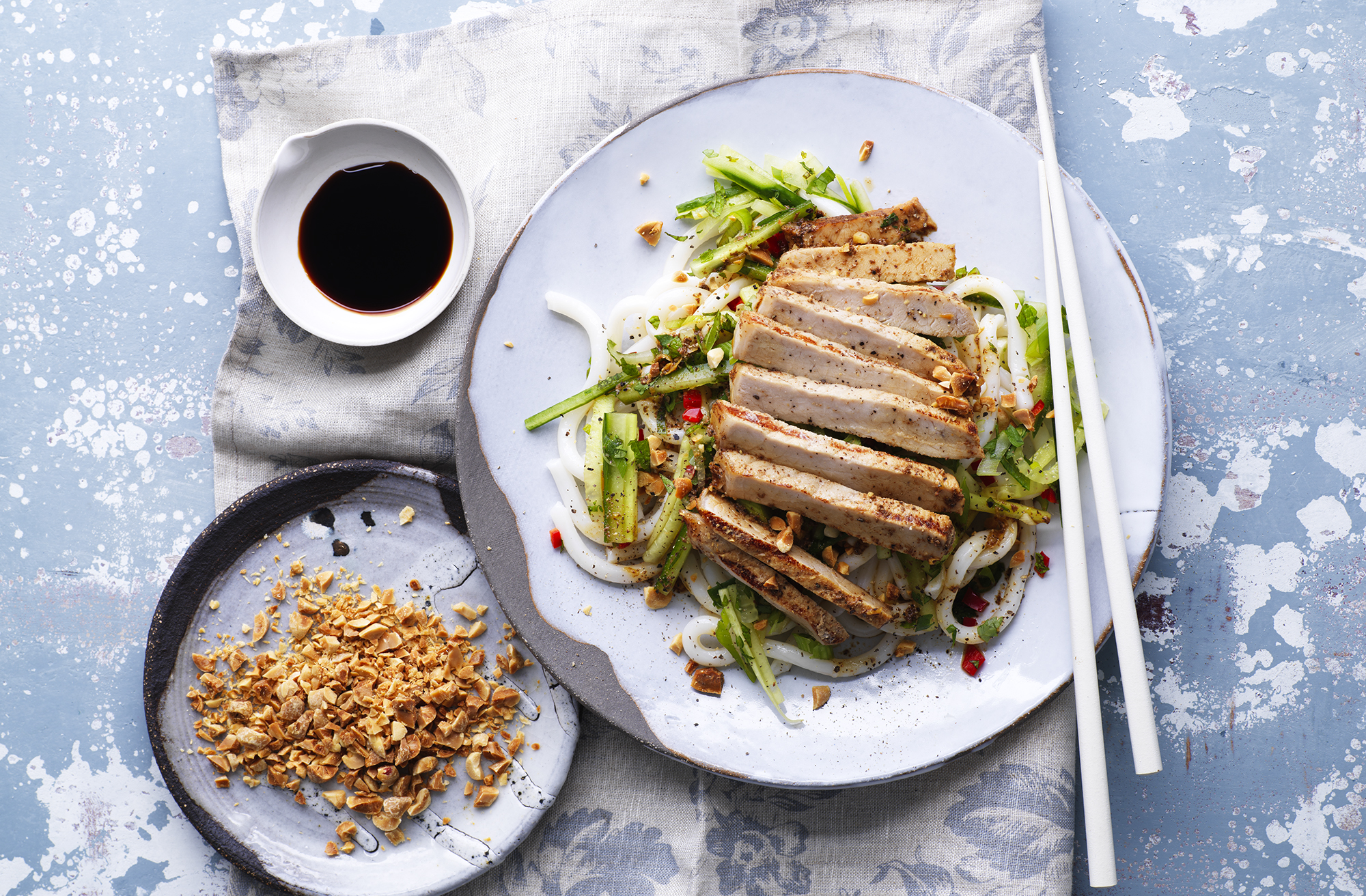 Cinnamon – perhaps one of the most-used spices in the world – is an amazing tool to enhance other flavours. When mixed with other spices and meat like pork, it can add new depths to a dish.

You may see cinnamon as a strange pairing for pork but, especially when slow-cooked, it produces a mouth-watering blend of sweet and savoury.

For a recipe that brings out the full flavour of cinnamon, we recommend our Pulled Pork with Cinnamon and Ginger. When slow-cooked, cinnamon and pork feel like a match made in gourmet heaven. 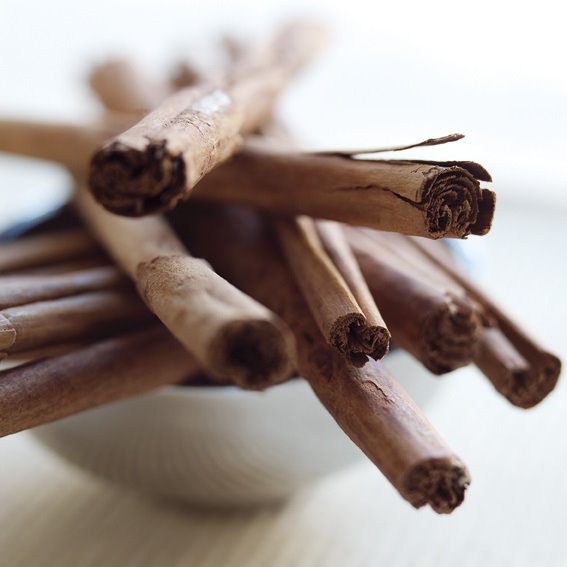 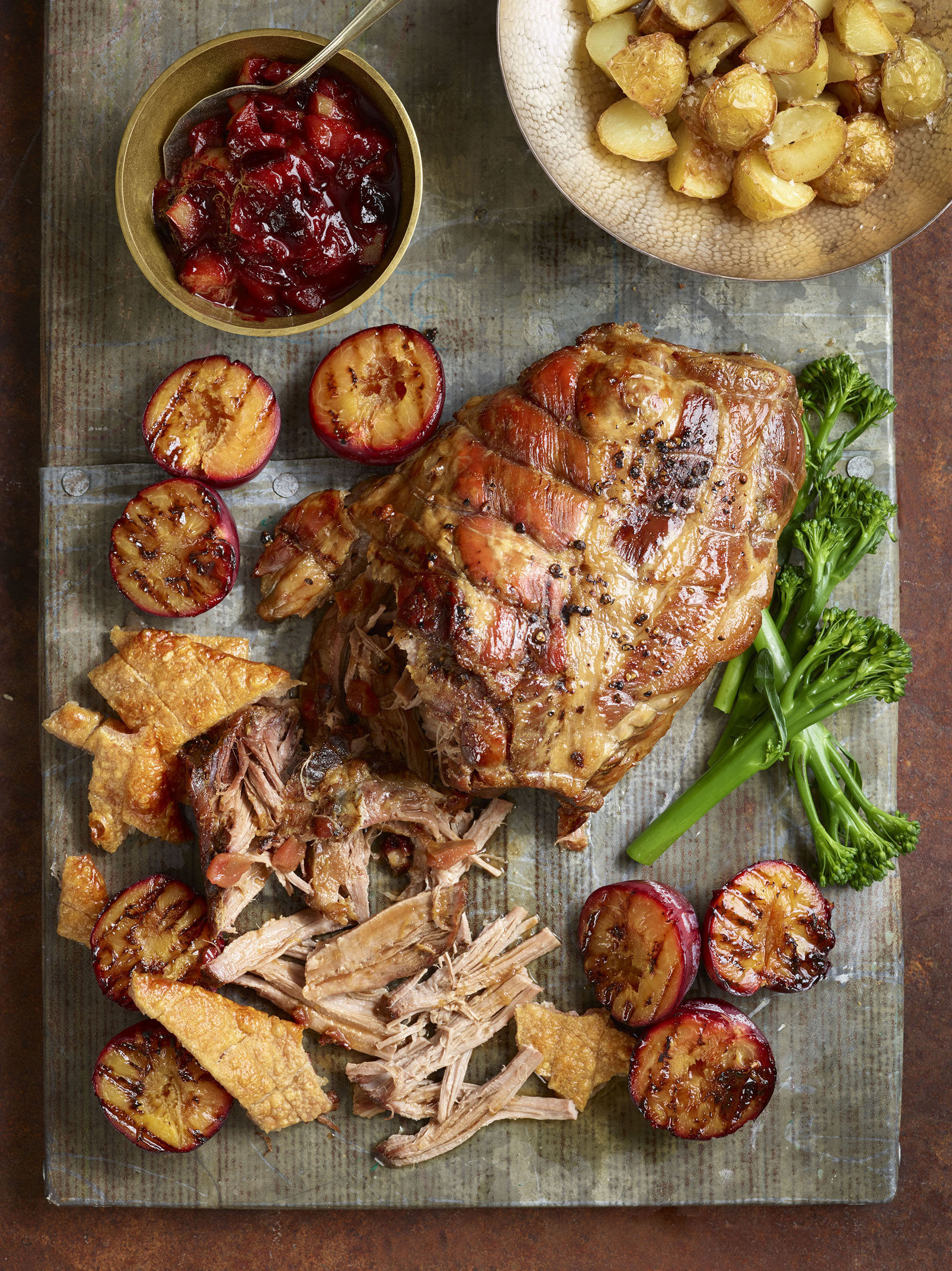 Pulled Pork with Cinnamon and Ginger

Cumin is a favourite in curries, but it also works incredibly well with pork. It is a go-to savoury spice for a reason: its distinct, earthy flavour.

You wouldn’t necessarily just season pork with cumin, but mixing it with other seasonings like ginger and lime can enhance the flavour significantly.

We’d recommend using ground cumin in recipes like our Pork Kebabs Marinated In Orange & Cumin, where the cumin can bring out the citrus and pork flavours well. 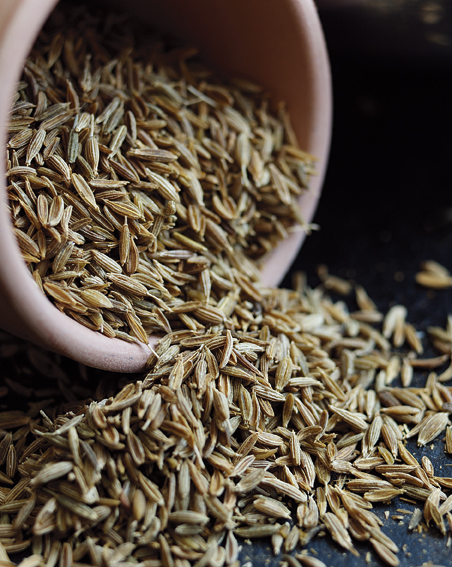 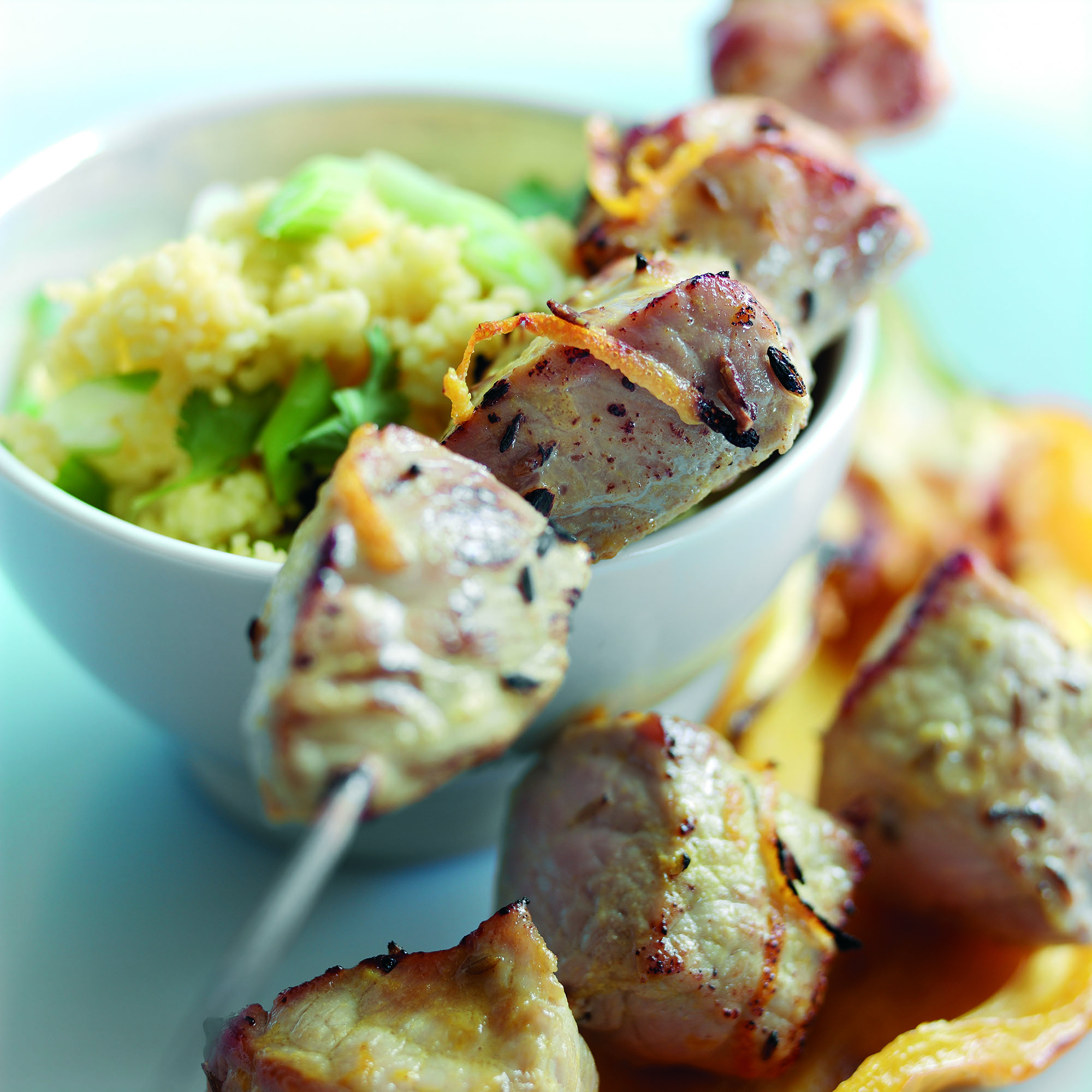 At Love Pork, we, well, love pork, but if there’s one thing we really love, it’s spicy pork. Dried chilli synthesises with all types of pork cooking, making it ideal for curries, spicy stir-fries and everything in between.

You may have eaten Piri-Piri chicken a fair few times, but try our Piri-Piri Style Pork recipe to bring out all that dried chilli goodness. 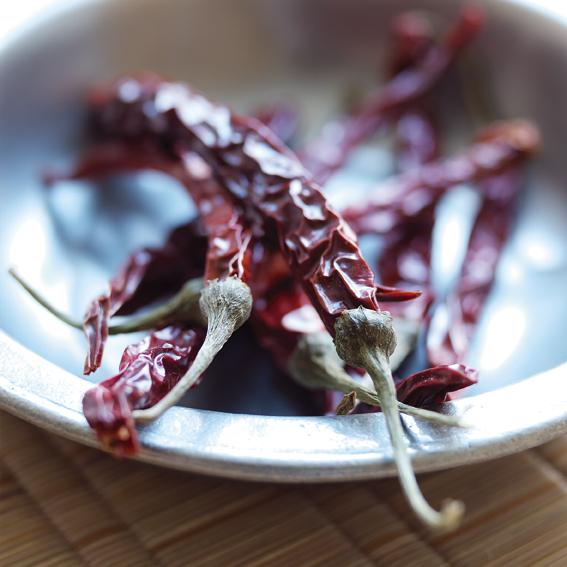 People cook with garlic all the time. It’s amazing how such a small vegetable is central to numerous dishes – we couldn’t imagine cooking without it sometimes!

When it comes to pork, the rich umami flavour of garlic works very well. You can use fresh garlic, garlic flakes or garlic powder, depending on the recipe.

A no-nonsense seasoning requires a no-nonsense recipe, so, if you’re fancying garlic and pork, try our Mexican Pork With Garlic And Kidney Beans. 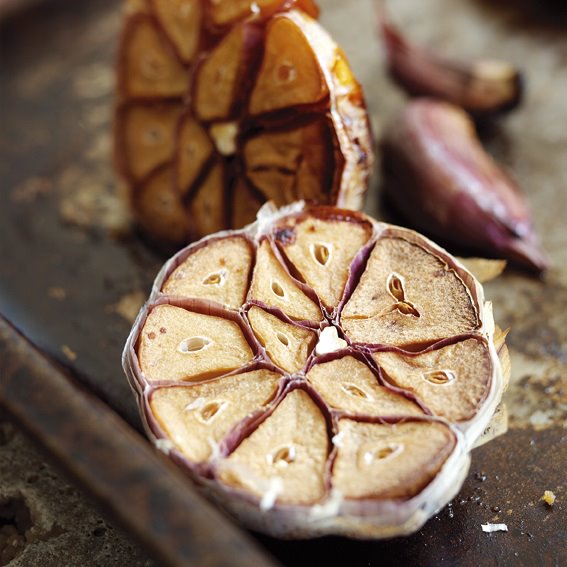 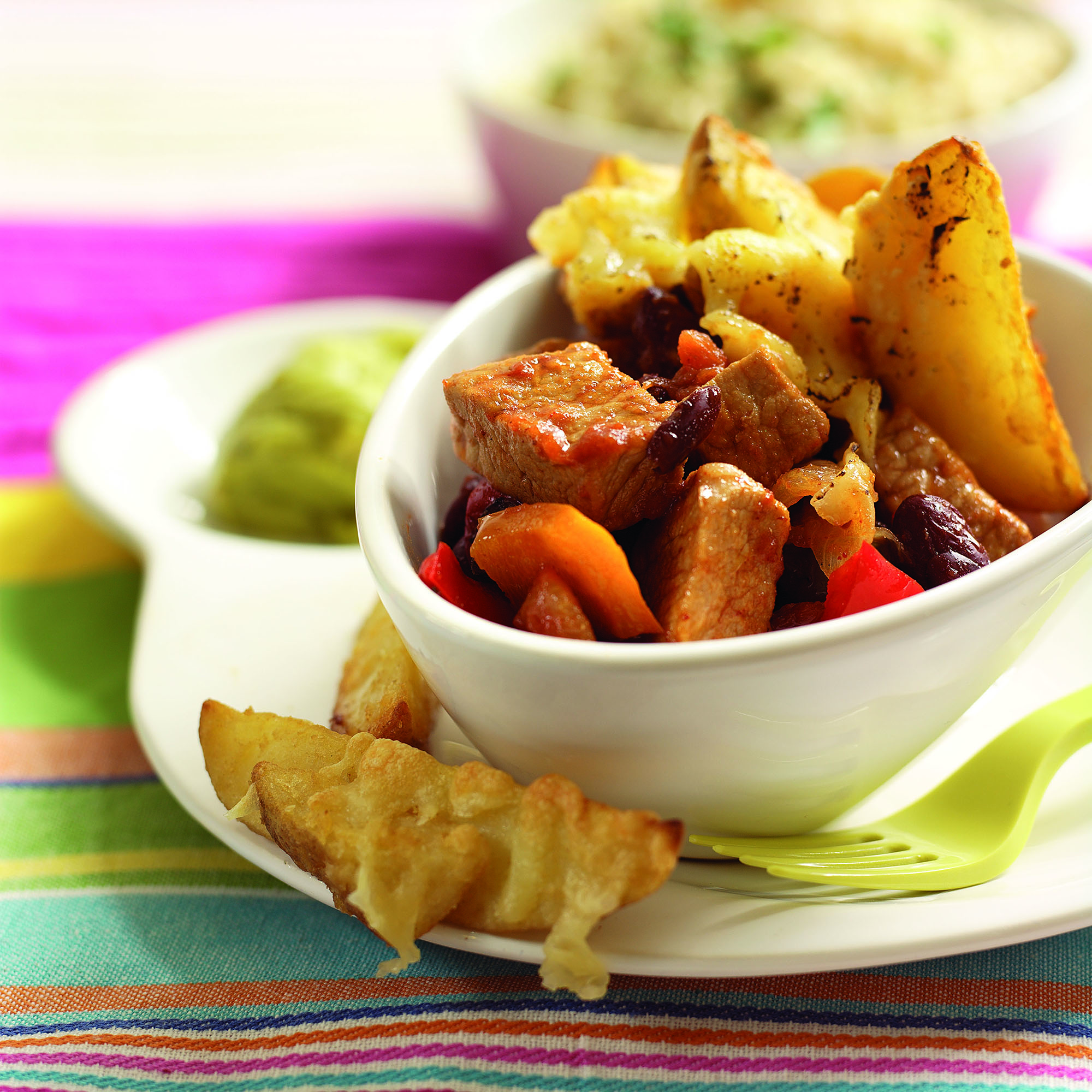 Make the most of your pork seasoning knowledge

For seasoning inspiration browse through our pork recipes using various seasonings or experiment yourself.